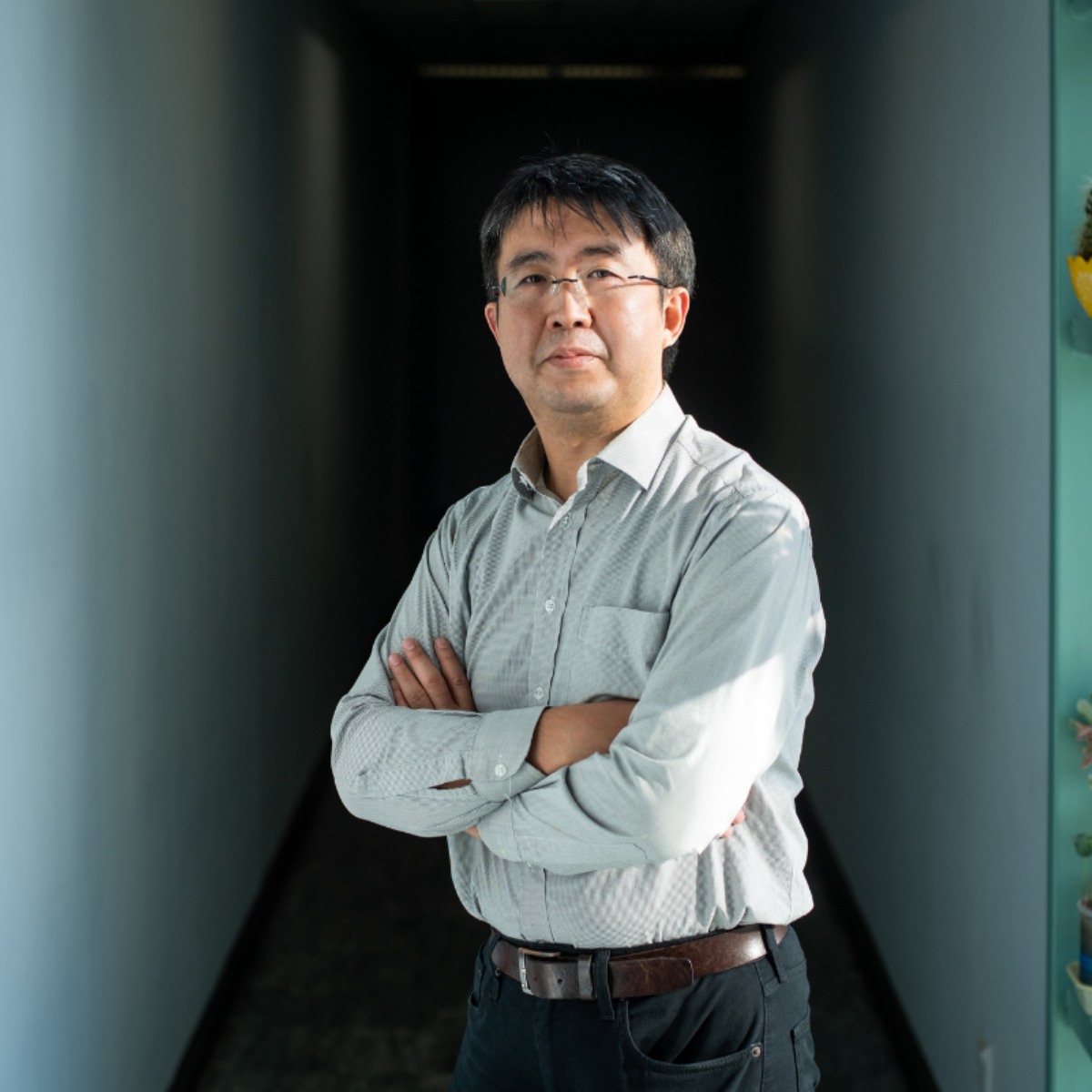 “Some people speak without communicating.”

“It’s relatively more difficult to get research in speech technology published or reviewed since this milieu is quite small. There are generally a lot of researchers on digital imaging and visual technology in each institute, but much less on speech. The ratio of research efforts in speech to image is 1 to 10. There are only a handful of speech technology researchers in Hong Kong.” The reason, Tan Lee observes, is that it’s difficult to visualise the difference.

In 1990s this was a stumbling block to even the most outstanding researchers to be tenured. “It turned out to be a blessing in disguise. They became top management in Microsoft and Apple.” Contrary to the knock-backs in the university, speech engineers are very much sought after by technology companies. “Alibaba can easily hire a hundred of them at one go.”

Original text in Chinese：Kary Wong@ORKTS
***
Not yet a subscriber? !Do it now!

Curated by InnoPort Team, one email to feed you the hottest info and story from the innovation universe — CUHK and beyond!
***
Where Ideas Root and Flourish